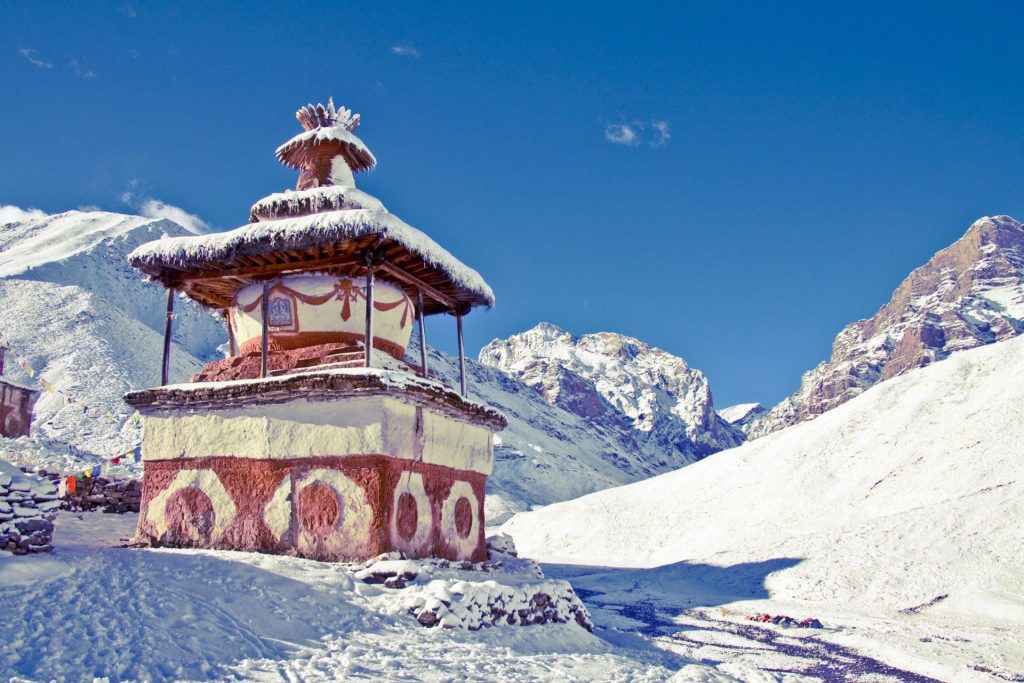 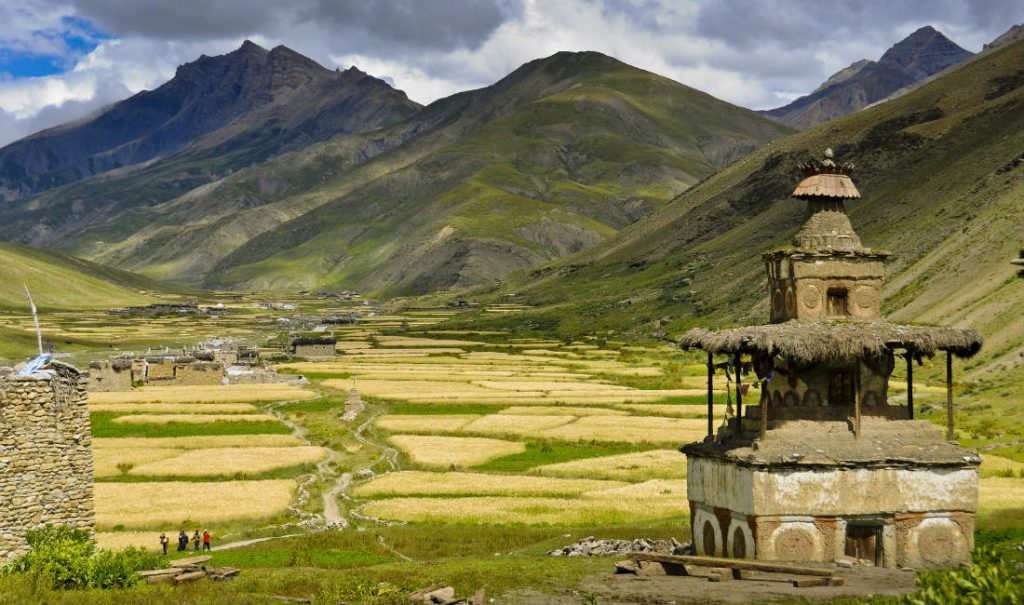 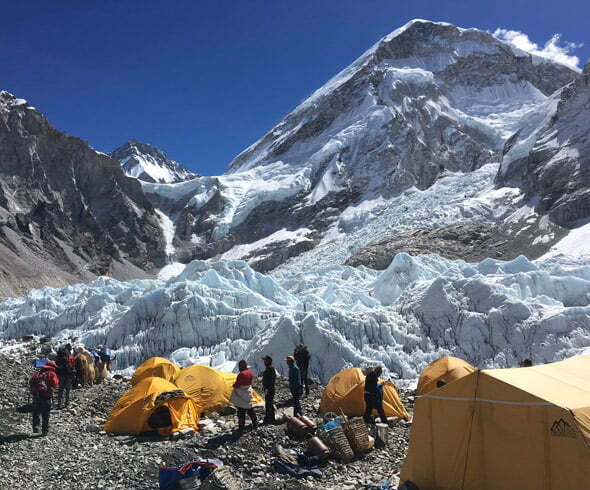 Trip Detail: Everest Base Camp Trek via Phaplu Everest Base Camp trek via Phaplu follows the footsteps of Sir Edmund Hillary and Tenzing Norgay Sherpa. This route provides an unbeatable combination of natural beauty and cultural splendor. The immense contrasts in altitudes, type of vegetation, and mix of lifestyles are the main highlight of the […]

Notice on Domestic Flight Kathmandu – Lukla The Government of Nepal has announced an issue for the flight operation to Lukla. Most flights to Lukla will commence from Ramechhap until further notice to avoid heavy traffic congestion in Kathmandu airport. The airport in Ramechhap is located 130km from Kathmandu (approximately 3-4 hours drive). Alternatively, helicopter […] 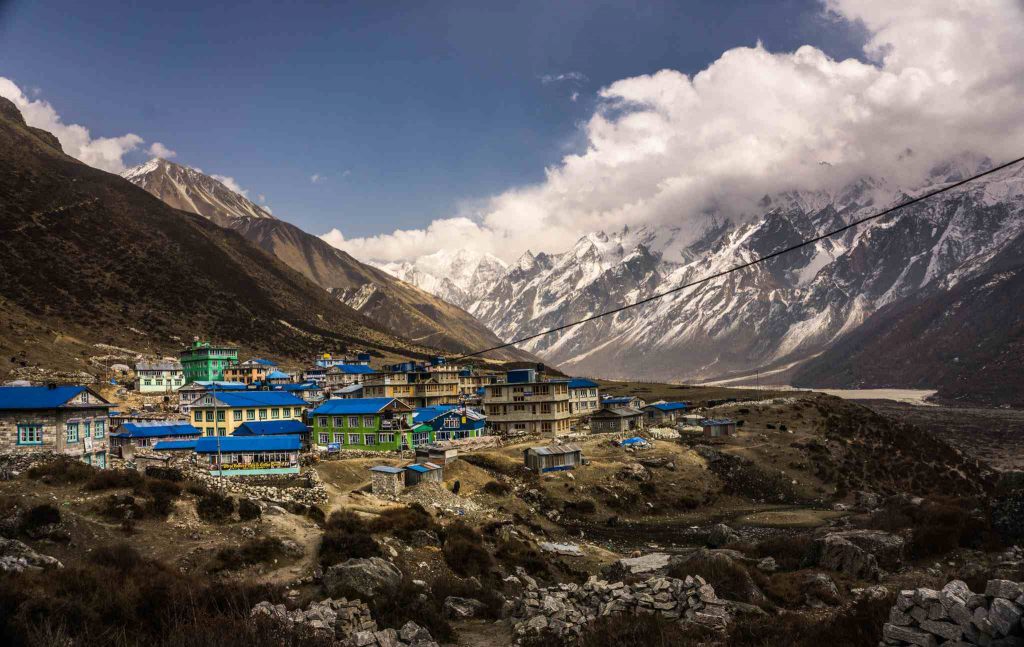 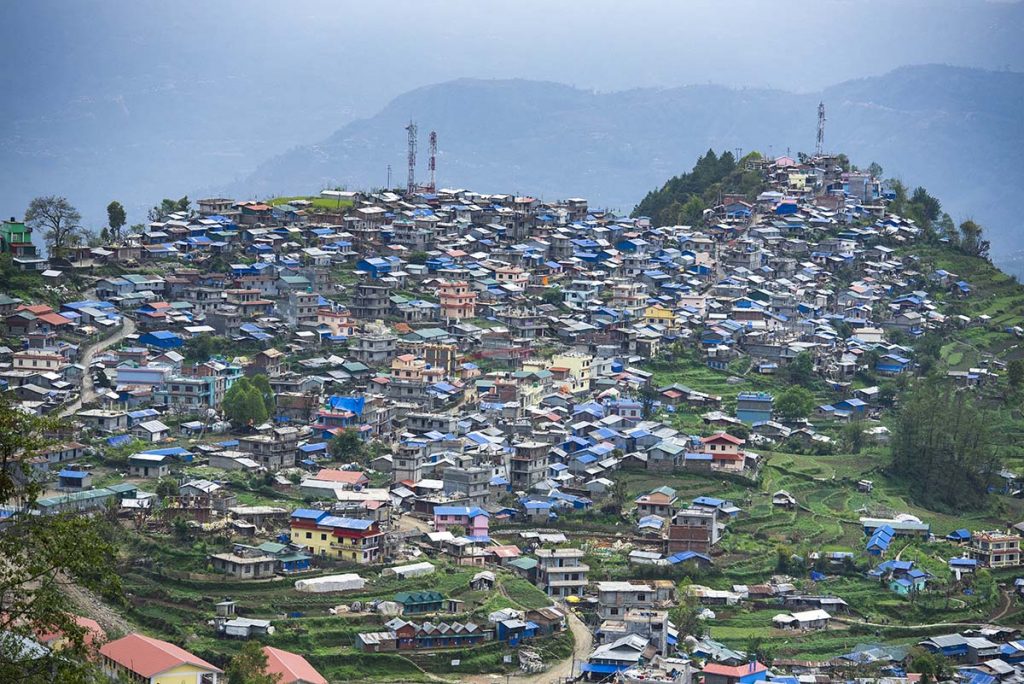 Introduction  Let’s explore Barpak village which located at a hilltop about 1900 meter high from sea level at the north of Gorkha about 47 km away from Gorkha Bazaar. It is a famous village of late VC Capt. Gage Gael who won highest honors Victoria Cross medal in the Second World War in Burma. He […] 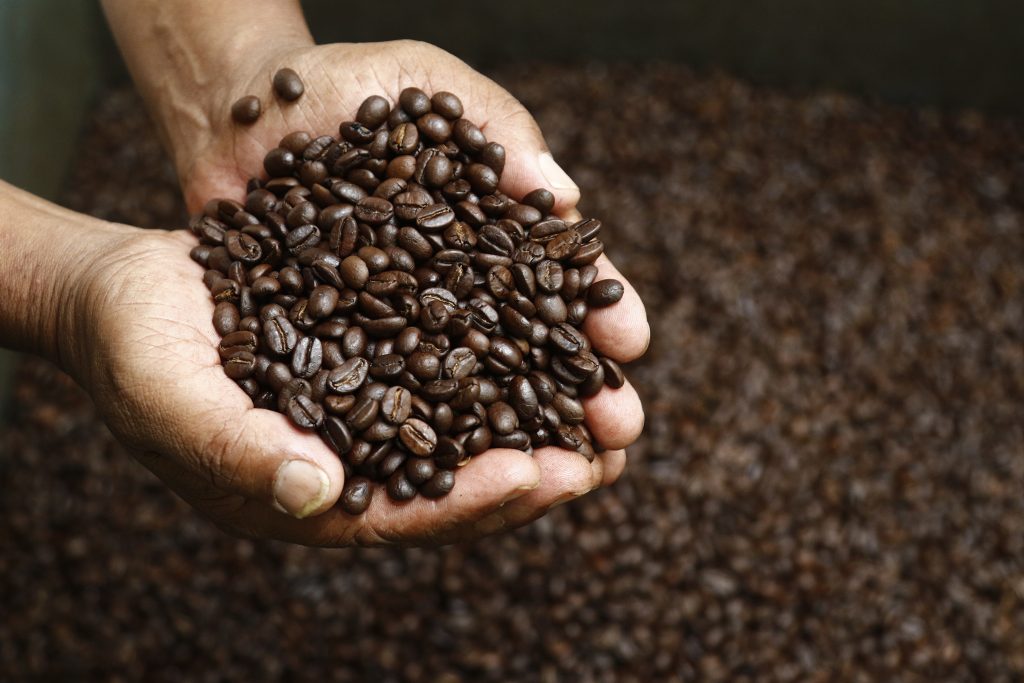 Overview : Coffee Farm in Nepal Coffee Origin in the Himalayas Coffee has been grown in Nepal and sub-continent for hundreds of years. There is great potentiality in mid hills region for organic coffee production as it has got suitable climate, topography, soil, relative humidity and rainfall for Arabic coffee. Gowing and producing coffee beans […]

Lumbini is a Buddhist pilgrimage site in the Rupandehi District of Province No. 5 in Nepal. According to Buddhist tradition, it is the place where Queen Mahamayadevi gave birth to Siddhartha Gautama in 563 BCE. Gautama, who achieved enlightenment around 528 BCE and became the Buddha then later founded Buddhism. Lumbini is the one of […] 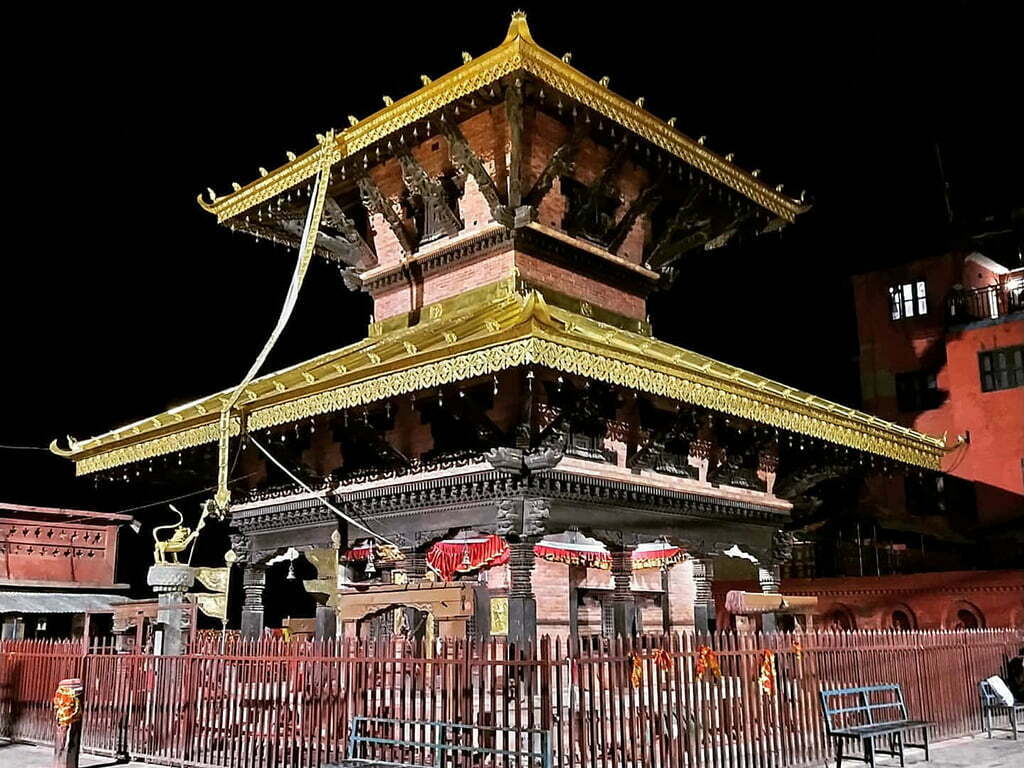 Legend of Manakamana Temple, where the Manakamana Goddess dates back to the reign of the Gorkha king Ram Shah during the 17th century. It is believed that his queen possessed divine powers, which only her devotee Lakhan Thapa knew about. One day, the king witnessed his queen in Goddess incarnation, and Lakhan Thapa in the […] 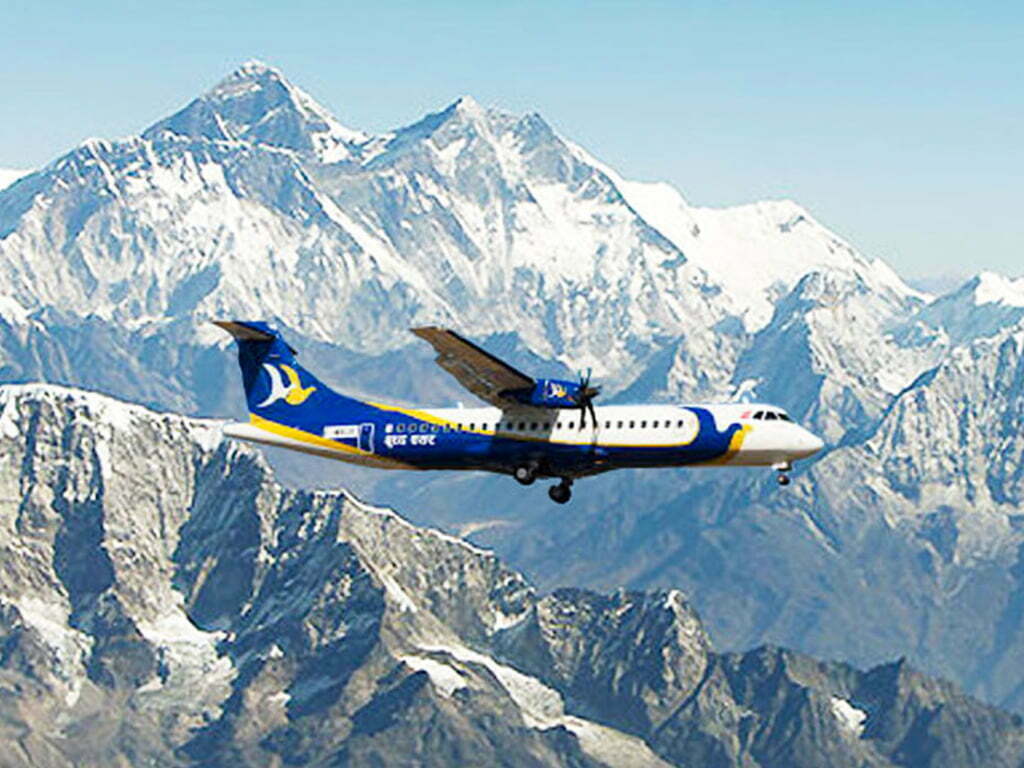 Introduction  Take off from Kathmandu airport in the early morning for a spectacular mountain flight to discovery the majestic scenery of the Himalayas. For those who can’t go trekking in the mountains themselves, get panoramic view of the Himalayas in just an hour-long flight. As the aircraft takes off and heads towards the east, you […]